Hello everyone. Sorry for the big hiatus, I should have said something but I didn't thought it would take this long. I should be releasing a new episode of Anne soon.
I decided that it's impossible for me to work on so many series at the same time, expecially when I not only have to work on a factory during the week, I also have to work some weekends. I get home tired and have little time to do subtitles. So I decided that instead of subtitling a lot of series at the same time, I'm going to finish Anne first, then Dog of Flanders and then after that I'll start working on Little Woman and Tom Sawyer. I also had plans for Tico of the seven seas but I can't promisse anything with that one right now.
But today I want to announce that the series Fables of the Green Forest is being
shared on you tube with dubs in English and Spanish, and with subtitles in English, Romanian and Dutch. It's being shared and subtitled by Kai & Peter. I helped subtitling 5 episodes but everything else it's all thanks to them.
When they finish everything I'll share a torrent here, but for those of you who are interested in checking out some episodes right now, you can watch them here:

You can also go the web site of the project to get some more info: 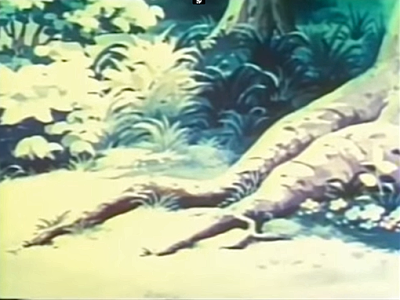